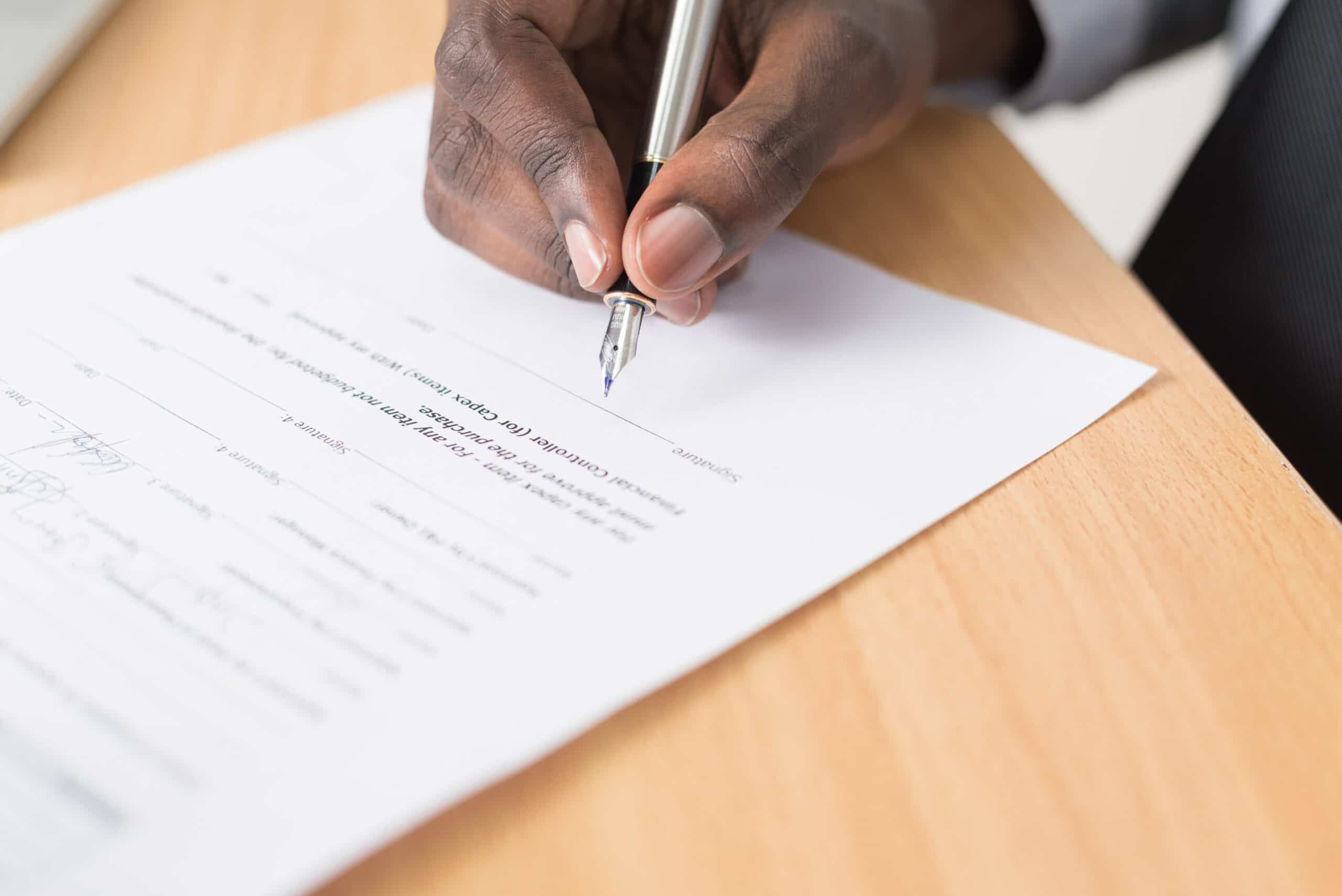 10 Reasons You Might Have Been Fired. Are They Legal?

Being fired is a terrible experience. Even if it’s for a legitimate reason, it’s a difficult event that makes life hard. But sometimes you may be fired for a reason that is wrong and that makes it even worse! We want to help you navigate some of those bad reasons and what you can do.

I was helping a customer who was having trouble, but my boss had told me to go stock shelves. I was on my way to do that when the customer asked me a question. My boss saw me not stocking shelves right after I finished with the customer, and I tried explaining by he wouldn’t listen. I got fired for this, when my co-worker who argues with my boss every day because they’re always late is still there. Is that legal?

I’ve been having chronic health problems and had to visit the doctor one morning. Our company policy says that if we have a doctor’s note, then we can miss up work. When I came into work that day, I got fired for absenteeism. Is that legal?

My boss said that I stole from the company. I’ve never taken a dime. The company fired me. They wouldn’t believe my side of the story! I’m afraid that this will keep me from getting another job.

I got fired and the company will not tell me why. Don’t they have to say why they let me go?

Firing me to hire friends/family

I got fired because my boss wanted to hire his cousin to do my job. I was doing a great job and now I’m out of work because they wanted to hire their family. Is that legal?

I was fired because my doctor put me on light duty, and my company says they don’t offer light duty. Is that legal?

I’m the only one in my company who holds my political views. I recently said something against their candidate. Two days later I was fired because “I am not a good fit here. People are complaining about your political views.” Isn’t that protected speech?

Last week I said posted on Facebook that my job is bad. Yesterday my boss called me into his office. He showed me the post and fired me. Isn’t that illegal?

My boss has never liked me. She is nice to everyone else, but she’s always mean to me. I was doing a great job and even better than some of the other people. But I got fired and I know it’s because she had it out for me. Is that legal?

Every one of these scenarios is unfair to you and the work you have done for your company. We have encountered every one of these issues and more and would love to speak with you about your story.